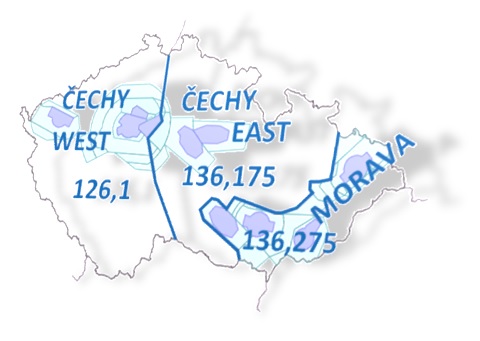 Operational frequencies of the FIC Praha unit are:

Services of FIC Praha are provided H24 free of charge. 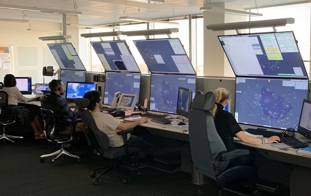 When needed for better overview of the traffic situation, FIC Praha can assign an individual squawk to an aircraft or inform it by phrase:

All heading change instructions are delivered by FIC Praha by phrase:

None of these instructions or informations exempt the pilot-in-command from responsibility for safe execution of the flight and terrain collision avoidance or avoiding controlled and restricted areas!

Alerting service consists in cooperation with Rescue coordination centre and informing about aircraft to which it may be necessary to provide the search and rescue service.

For this purpose distress phases are declared, among other, in following cases (regarding VFR flights):

Apart from informing the Rescue coordination centre and passing along all available information, the FIC controller tries to provide the aircraft in emergency with all possible help (informtion about closest suitable aerodromes, suggested headings or other navigation assistance, information about safe altitude above obstacles etc.).

Alerting service provision by FIC Praha aims solely at providing the pilot with maximum possible help in cases he needs it. It's purpose is not to draw attention to eventual errors or contravening of regulations or to draw any consequences to the pilot. 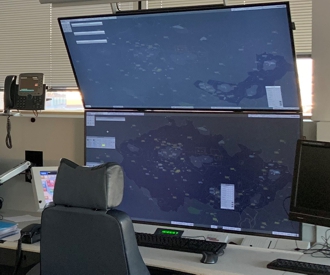 Pilots of combined VFR–IFR flights from uncontrolled aerodromes in FIR Praha are obliged to coordinate execution of the flight by telephone with FIC Praha before the take-off (AIP ENR 1.1.1.3.1 c)).

The purpose of this provision is to allow timely coordination for providing IFR clearance or clearance to enter controlled airspace etc. Hence it is desirable to call 5–15 minutes before take-off.

During telephone coordination FIC Praha will find out:

and will transmit to the pilot:

If the flight enters controlled airspace immediately after take-off, FIC will coordinate with the appropriate ATC unit before the take-off.

Coordination before take-off does not mean clearance to enter controlled or restricted areas! Until receiving clearance for IFR flight the pilot must continue as ordinary VFR flight.

Contacts to other units providing services to general aviation are located in section Contacts of the AIS website.

© 2022 AIM, Air Navigation Services of the CR | Terms of use Mobile version